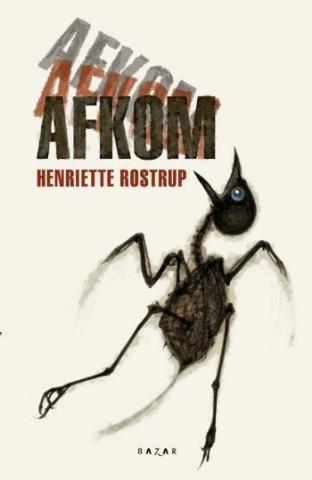 The short story The Final Chapter is nominated for a 2021 Pushcart Prize.

in 2022 the short story Burn will be published in World Literature Today.