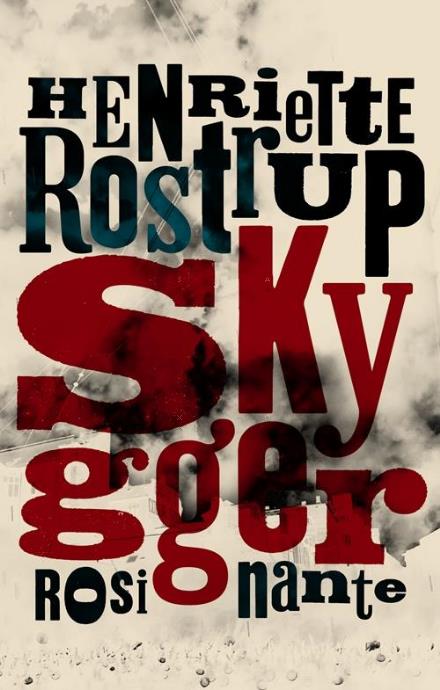 Late one fall night a boy is killed in a hit-and-run accident in Nørrebro. It is an accident, but the woman behind the wheel impulsively leaves the scene of the crime.

The hit-and-run driver is the local politician Benedikte, and there are no witnesses to the accident other than the fourteen year old Palestinian girl Rana, who runs of before the police arrives. Ranas teacher discovers that the girl has seen the accident and tries to get closer to the young girl. Benedikte also approaches Rana, as guilt and sorrow slowly tears her apart.

Shadows is a story of downfall, guilt and denial, and of how chance plays havoc with our destinies.