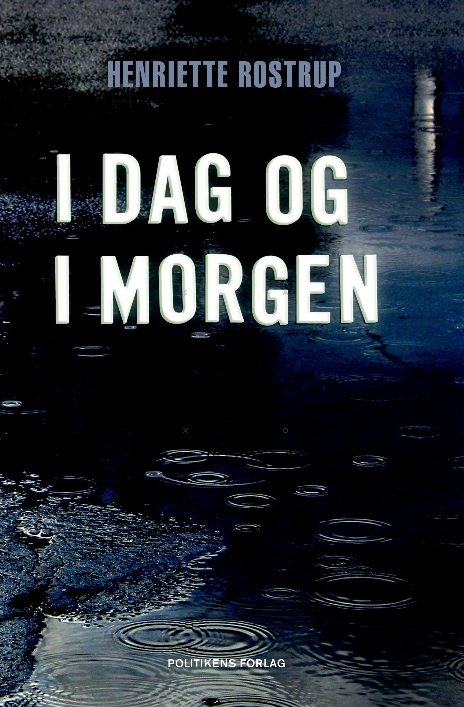 The novel takes place in Copenhagen in the year 2007. Through that year we follow an eclectic group of people who, like you and me, have apparently regular everyday lives. Their lives intertwine like those of the characters in Raymond Carver’s Short Cuts, and each one tries to act in the best possible way, but as always there are circumstances and events which are outside of human control.

The story starts with a fire in the building where four of the main characters live: The young couple, Marie and Jasper, who can’t quite get everyday life with a small child to work out – especially not after Marie meets the intriguing and captivating Martin at her French class. Morten is a student at the university whose life changes, when he meets the pattern breaker, Line. And Mrs. Carstensen, who spends her days talking to her late husband Otto, and who keeps 30,000 Danish kroner hidden in a shoebox. The fire marks the beginning of an apocalyptic chain of events, and slowly and relentlessly they all move closer and closer to the disaster, which will turn life as they know it upside down and forever change the city and the country they live in.