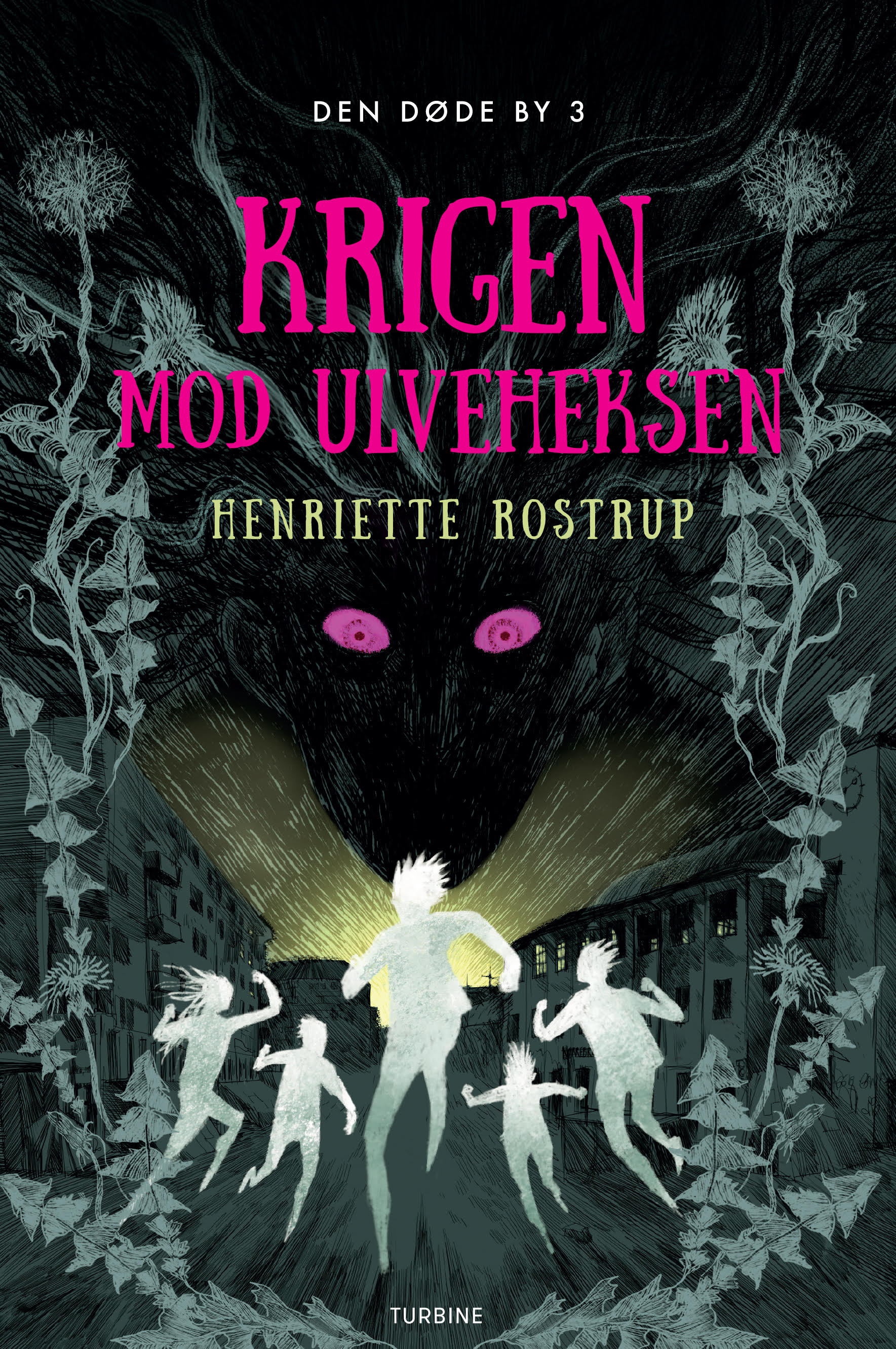 The final battle against the wolf-witch Grimelda awaits!

Alif wakes up in a stranger’s bed, in a stranger’s house, where the wolf-witch Grimelda holds him hostage. A piercing howl has yanked him out of a deep slumber. His old friends Grimus and Linnea have come to rescue him. Because Alif is the Boy, the one who will unite the children and lead the rebellion against the wolf-witch who has bewitched The Dead City. But Grimelda won’t give up without a fight, and time is running out. Will Alif succeed in gathering all his strength? Can he unite the children and lead them into battle before it’s too late?